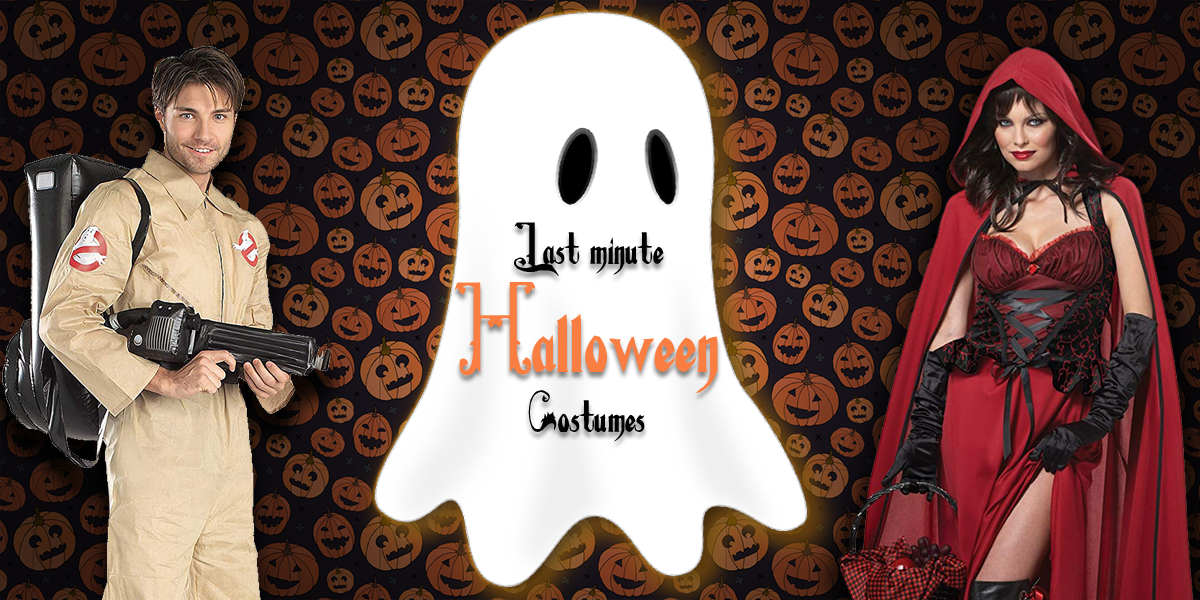 It’s that time of the year once again. We’re finally starting October, and we all know what that means. It is a well-known fact that when Halloween comes, you better get your house ready. You need to be stocked with decorations, props and tons and tons of candies. Some of the best memories of many … Read more 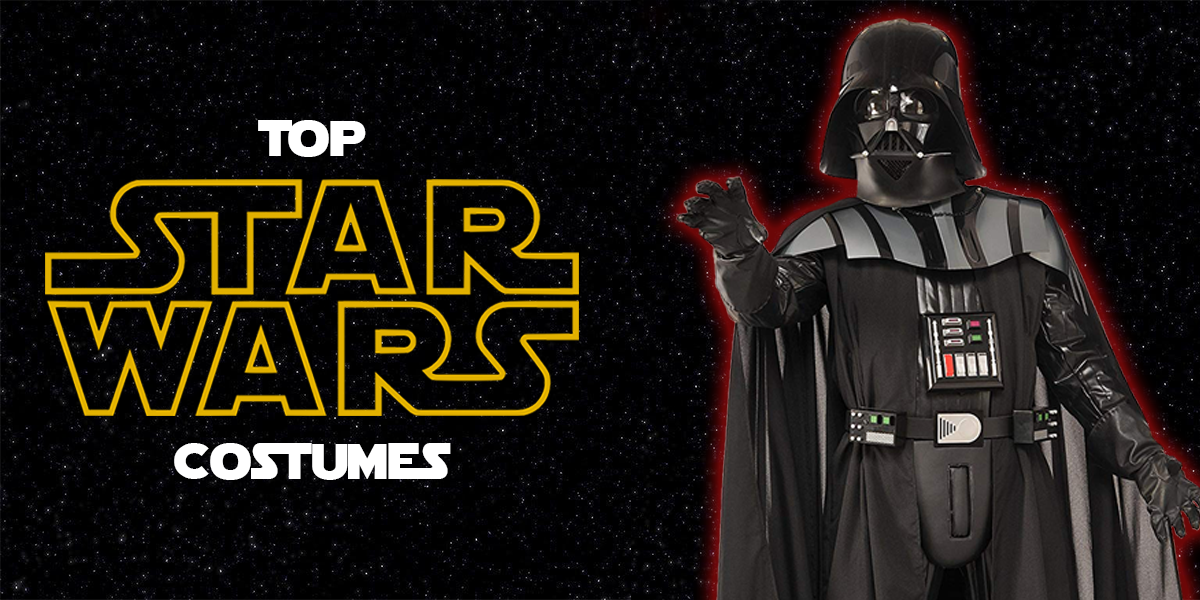 Star wars costumes have been a tradition ever since the first movie came out in 1977. Now over 40 years after that, there are still new movies coming out. Of course with new movies come new characters, and so the Star Wars universe, much like the real universe, keeps expanding and expanding in a seemingly … Read more 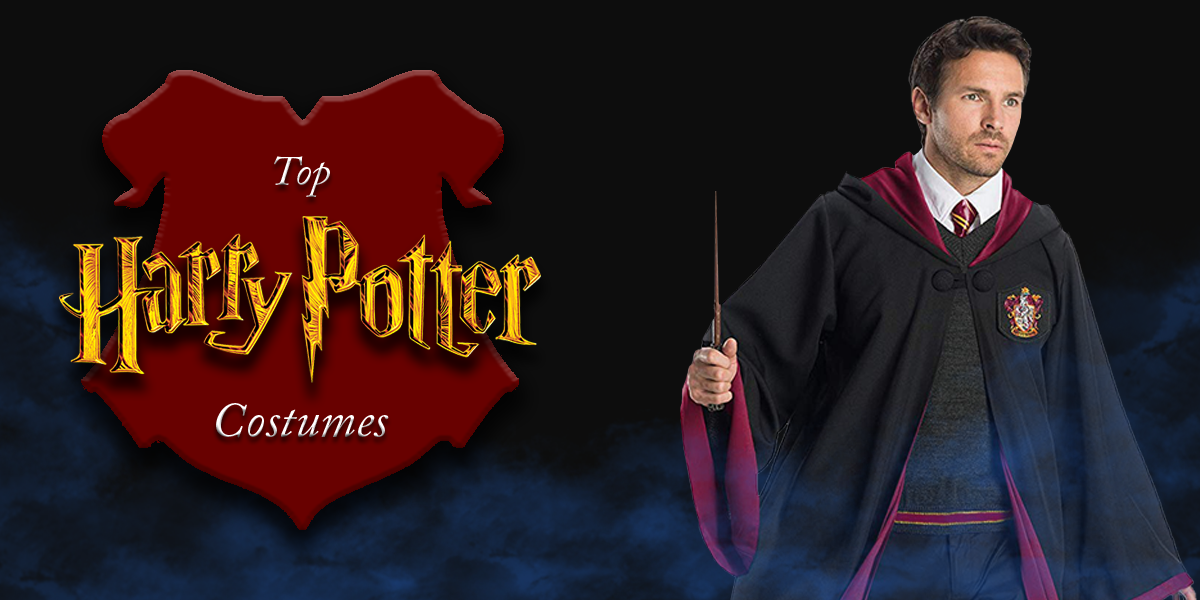 The Harry Potter costumes are now a big tradition all over the world. The books are of course a huge thing, but the costumes probably became more famous thanks to the movies. Of course, getting a more visual version of the thing really helped out a lot. Probably one of the most popular fantasy novel … Read more

The Cruella de Vil character actually does inspire a lot of villains in the industry. There’s are fewer meaner villains than her, with her evil plan to use the dalmatian puppies skin for her clothing, you really have to work hard to think of an evil plan hat could beat this. You know how everyone … Read more 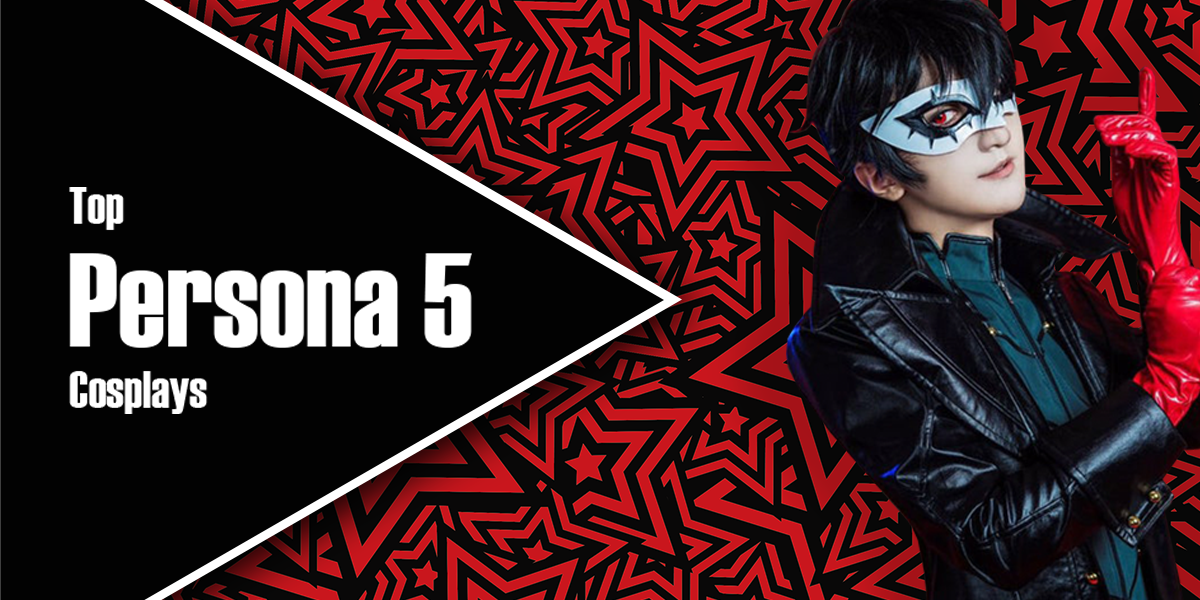 Persona 5 cosplay is a massive upcoming trend on the scene. Not only is Persona 5 an excellent video game, or game series, but it is also a great anime. The critically-acclaimed series of JRPG games that go by the Persona name started off as a spin-off of the Megami Tensei saga. Now, there are … Read more

The Descendants movie series is kind of an unexpected series of movies that came out in a really unexpected way. A musical based on the second generation villains, or so to say. Each one of the movies records the lives of the teenage children of four of the most famous and evil Disney villains that … Read more 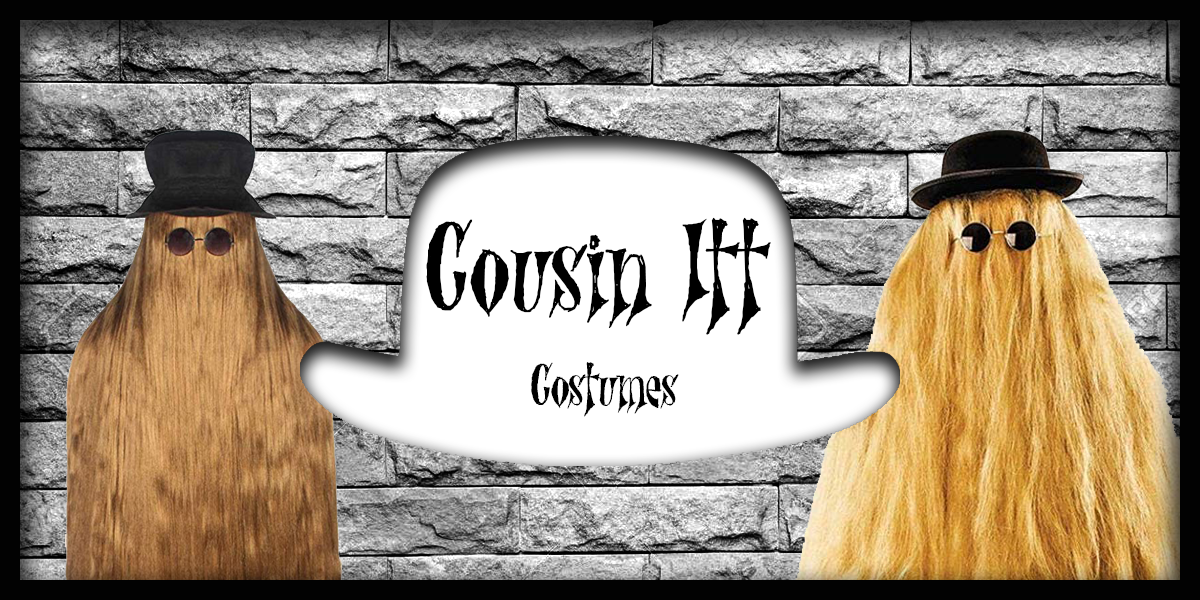 A good Cousin Itt costume is pretty hard to come by actually. And it kinda makes sense when you think about it. You see, usually cosplay wigs are pretty expensive, and all that fake hair is tough material to work with. As you all know, Cousin Itt is one of the characters of the Addams … Read more 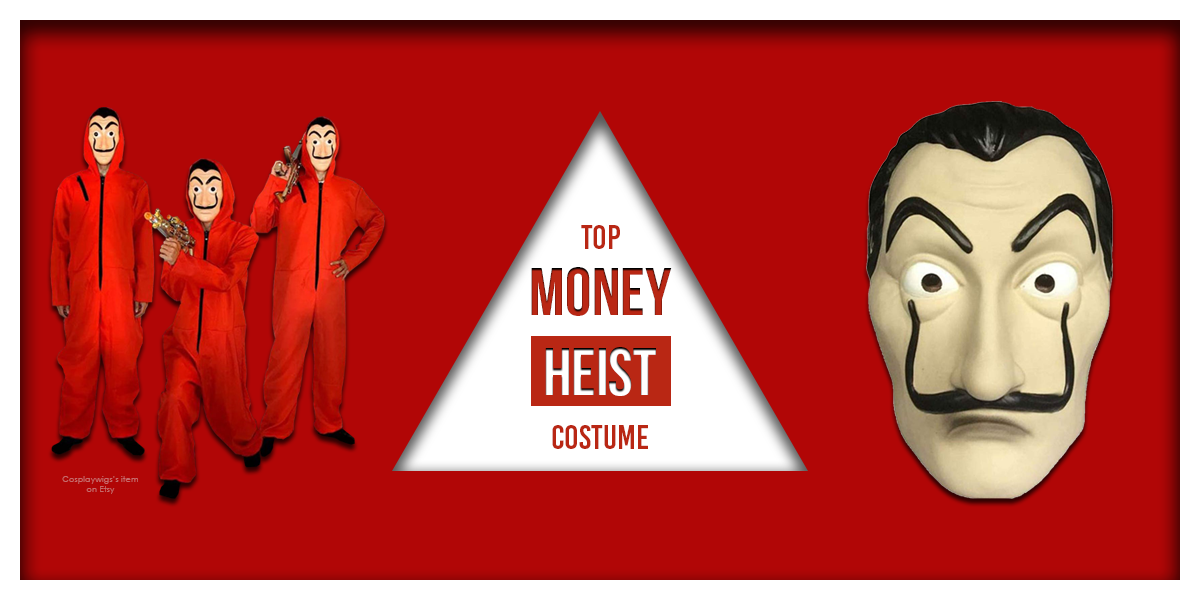 Choosing the top Money Heist costumes can very very tricky. You’ve seen the show, it’s not like they have odd anime clothing or something like that. However they do have one very peculiar outfit, you know where we’re going with this. While some people might think that Money Heist is a Netflix original series, it … Read more 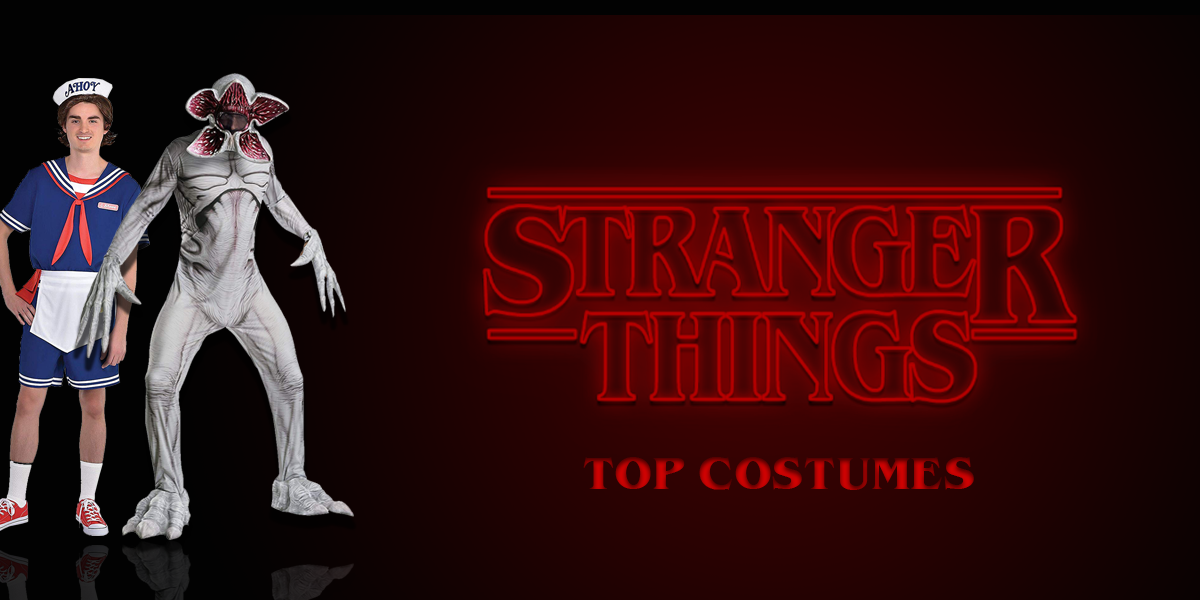 Believe it or not, it’s actually pretty hard to pick the top Stranger Things costumes around, and the reason is very simple. Even with all the strange things that happen in the show, the main idea is that this happened in our normal world. This means that in the small town of Hawkins, people would … Read more 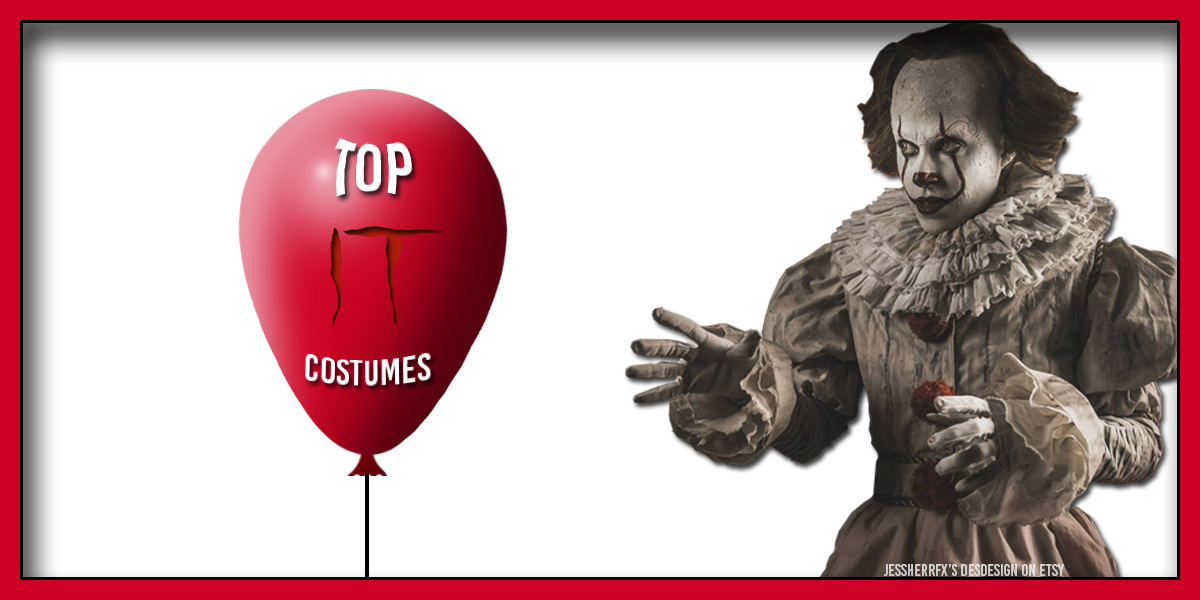 Before talking about the top It costumes, remember that I’ve already mentioned one on my top Halloween costumes for 2019 list, but since we’re getting closer and closer to October, there’s no harm in checking out more costumes based on It. After all, it is possibly the coolest horror movies to come out this year, … Read more