Sexy to another plate-swallowing bird maybe but nonetheless from our earliest history lessons to advanced costume studies the ruff is an incredible work of art almost totally lost to our present-day culture and yet ingrained in the Early Modern period in Europe. One puritan Philip Stubbes recorded his highly critical views of the frivolous fashion in a pamphlet entitled “The Anatomie of Abuses” published in 1583.

Starch Made it All

Collars are nothing new in men’s fashion. Mistress Dinghen van der Plasse moved from Flanders to London in 1564 and opened up her own starch making business that flourished on the product derived from corn. With the ability to sculpt these stiff collars came the trend familiar throughout history of “mine’s bigger than yours” and excessive expansion was inevitable. The fine linen lace was an extreme luxury product through its very time-consuming production and so like many fashions it was also “bigger and therefore I’m richer than you”. The starch took hours to set and was generally single-use as the shape was so easily lost and you couldn’t actually do anything useful in it, so not only is it bigger and richer but also needed lots of servants, time and a career that necessitated doing naff all every day.

“The devil, as he in the fulnes of his malice, first invented these great ruffes, so hath hee now found out also two great stayes to beare up and maintaine that his kingdome of great ruffs : the one archor piller wherby his kingdome of great ruffes is underpropped, is a certaine kinde of liquide matter which they call Starch, wherin the devill hath willed them to wash and dive his ruffes wel, which when they be dry, wil then stand stiffe and inflexible about their necks,” said Stubbes.

The size got out of hand 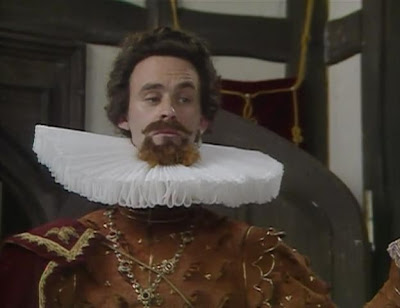 “They have great and monsterous ruffes, made either of Camericke, Holland, Lawne, or els of some other the finest cloth that can be got for money, whereof some be a quarter of a yard deep, yea, some more, very few lesse; So that they stand a full quarter of a yarde (and more) from their necks, hanging over their shoulder poynts, instead of a vaile,” said Stubbes. “But if Aeolus with his blasts, or Neptune with his stormes chaunce to hit uppon the crafie bark of their brused ruffes, then they goe flip flap in the winde, like rags flying abroad, and lye upon their shoulders like the dishcloute of a slut. But wot you what?”

They got so big they needed wire support 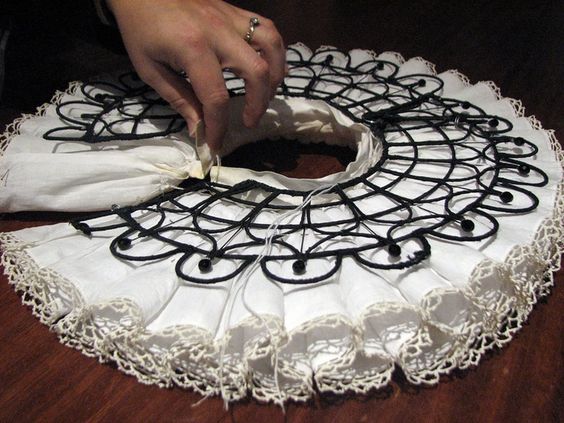 Simple enough – if yours is so much bigger that it is in fact rather obviously too big you don’t downsize but create a supporting structure. This was a wire frame known as a supportasse.

“The other piller is a certain device made of wyers, crested for the purpose, whipped over either with gold, thred, silver or silk, and this hee calleth a supportasse, or underpropper. This is to be applyed round about their necks under the ruffe, upon the out side of the band, to beare up the whole frame and body of the ruffe from falling and hanging down. So few have them, as almost none is without them; for every one, how meane or simple soever they bee otherwise, will have of them three or foure apeece forsayling,”said Stubbes.

They were then made of fancier stuff

Stubbes reveals that the fashion then led to using precious metals in the cloth. “And as though Cambrick, Holland, Lawne, and the finest cloth that mayebee got any where for money, were not good inough, they have them wrought allover with silke woorke, and peradventure laced with golde and silver, or other costly lace of no small price,” he said.

Charles I ended it… ironically 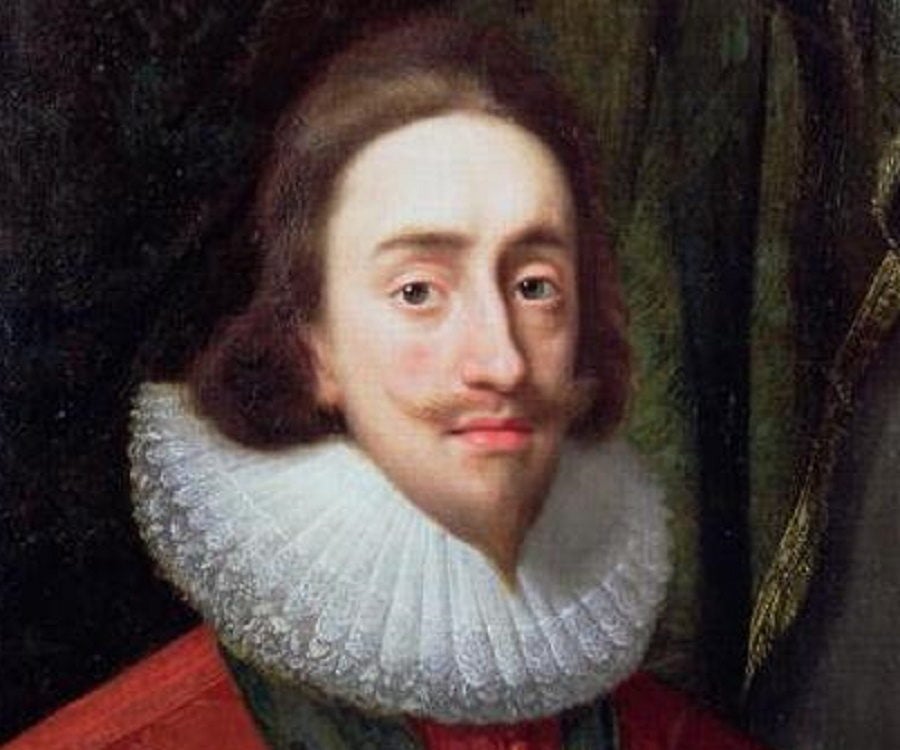 The frantic fashion was actually a relatively brief one as by 1625 – about 60 years since Mistress Dighen van der Plasse’s arrival in London – the loose collar had taken over and would reign until the present day, even if Charles’ uncovered neck didn’t.

Don’t forget to see the range of ruffs available on Etsy! Want to dress like an Elizabethan courtier? 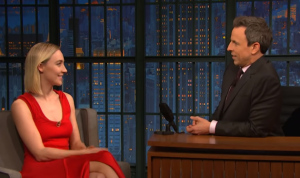 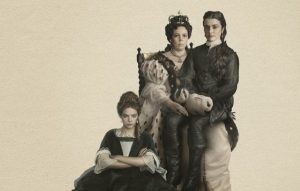 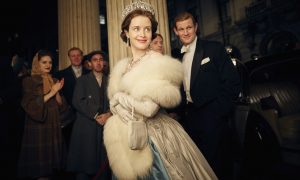 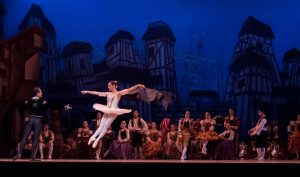 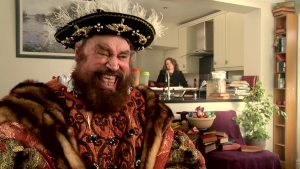