While BBC dramas have yet to disappoint costume-wise it remains that the new Howard’s End series faced a difficult task in matching the iconic 1992 Merchant Ivory production. One couldn’t help but notice how this excellent adaption actually emulated the film as much as the original story. Helen’s character played by Philippa Coulthard visually resembled a young Helena Bonham-Carter while Aunt Juley could easily have slipped into her predecessor Prunella Scales’s role in Fawlty Towers! 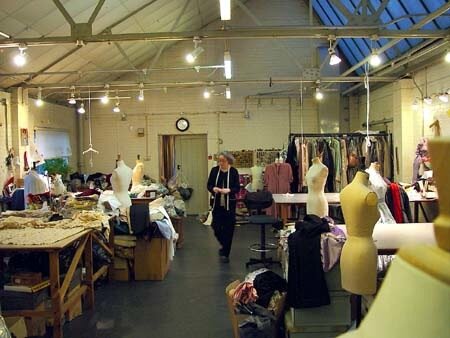 The previous version of Howard’s End had costumes made by industry leaders Cosprop whose owner and designer John Bright won an Oscar for his work in A Room with a View in 1986. Jenny Beavan shared his role on Howard’s End and told the Evening Standard about her advice towards costume success. “Costume designing is intensely collaborative. My team is extremely important but so are the directors and producers,” she said. “They all have different visions for their scripts. The actors may also refuse to wear something on any given day, so you’ve got to get on with people. I love this work. I love film, I love people. For film work, the costume department has to be ready before anyone else so I’m up at 5am — which can be glorious in the summer. But if you suffer a setback, you have to get over it. Learn from your mistakes.” 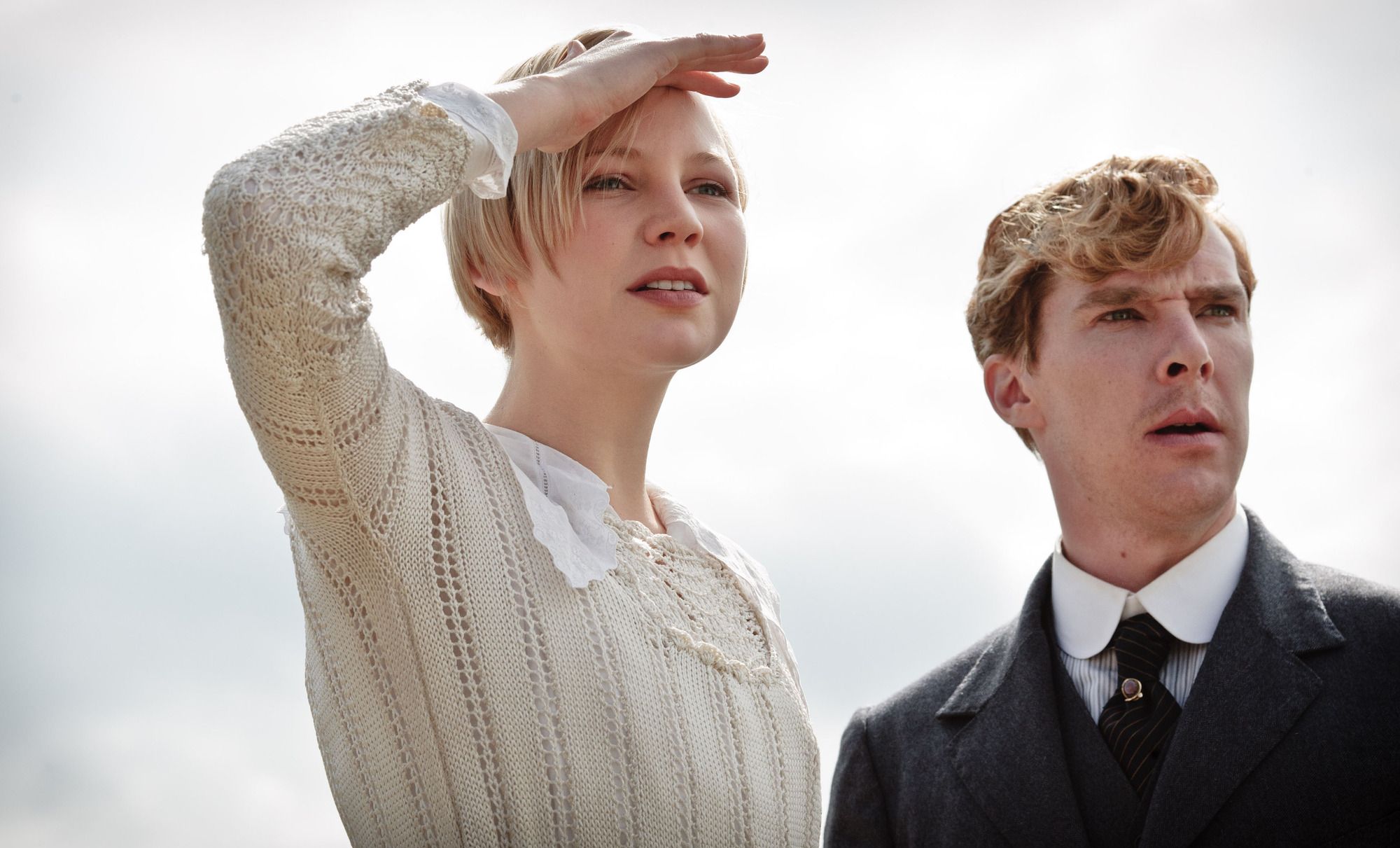 The BBC used costume designer Sheena Napier for the new Howard’s End series who was also behind the breathtaking outfits in Parade’s End of the same era while the supervisor was Louise Cassettari, Key Costumier for Kingsman: The Secret Service.

Vogue magazine asked Hayley Atwell about her experience dressing as Margaret Schlegel. “The corsets are a difficult one, it’s a physical cage for a woman,” she said. “However, there was an elegance to the costumes and I found that it effects my walk, how I held myself, my gestures dependent on the constricting corsets. There’s a heaviness to the fabrics, which gives them weight and authority which is so different to how I am in my own life. When Margaret marries she becomes more severe and as she starts to lose a little of who she is, that’s reflected in the costumes. Have you ever seen a friend who has a new boyfriend and you think they’re kind of dressing a bit differently? Like they’ve obviously started to dress more how you think your boyfriend would like you? That’s what’s so clever about these costumes, you look at Margaret and think you’re not yourself all of a sudden.”

Desperate for the Edwardian look? You’ll be surprised what you can find on Etsy and eBay.

How did Napoleon Change Fashion?

Added to wishlistRemoved from wishlist 5