One of the many joys of Steampunk fashion is the ability to take advantage of cool modern – or even futuristic looks – with the elegance of the Victorian era. Steampunk sunglasses are a perfect example of that since sunglasses were rare in the 19th Century and came in very traditional spectacle or pince-nez styles, whereas today Steampunks are free to experiment with a whole variety of sunglass styles.

Of course most of the Steampunk aesthetic relies on Steampunk goggles – something very distant from its Victorian origins but a hard statement of sci-fi and adventure. But goggles aren’t for everyone, while Steampunk sunglasses are a great alternative.

When Were Sunglasses Invented?

Sunglasses were invented in 1752 when James Ayscough began experimenting with tinted lenses. While we don’t think of sunglasses as having much of a place in the Victorian and Georgian eras, Ayscough believed that blue-or green-tinted glass could potentially correct vision impairments.

Protection from the sun’s rays was not a concern at this time, probably because of the widespread wearing of hats. Exposing one’s self to the sun and tanning didn’t become popular until the 1920s – when rouge makeup was used to create a sun-kissed look all year round. Also very few people in society could travel to sunny countries as we enjoy doing today thanks to budget travel.

Like Steampunk goggles, tinted glasses were intended more for very functional uses as opposed to sun protection. With the rise of rail travel in the 1840s cinder goggles were mass produced. These were first made for the drivers but soon caught on with the public who were smoked out in the open carriages. The First class cars were the furthest back on the trains, and the first to receive glass in the windows.

Glasses tinted with yellow-amber and brown were also a commonly-prescribed item for people with syphilis in the 19th and early 20th century because one of the symptoms of the disease was sensitivity to light.

Today it is important to buy sunglasses with UV filtering. Some experts suggest that wearing tinted glasses that don’t filter UV light are actually more dangerous than not wearing sunglasses at all because your natural responses to light, like squinting, are reduced.

The US standard is the ANSI Z87.1-2003. This standard requires all sunglasses (including toy sunglasses that can be worn as fashion sunglasses) to be tested for UV and visible light transmittance, as well as meeting the FDA standard 21 CFR 801.410 for impact resistance.

The first real sunglasses designed for sun protection were produced in 1929 when Sam Foster introduced them to America under the name Foster Grant in Woolworths. Polarized sunglasses first became available in 1936, when Edwin H. Land began using his patented Polaroid filter when making sunglasses.

The iconic Ray-Ban Aviator sunglasses became popular with the celebrities and the community in 1937 when they started to be sold for the public.

These Steampunk sunglasses look great without distracting from the rest of your outfit. The side panels mean they look very similar to steampunk goggles but fit smoothly to your face with simple round lenses and slender arms. They also come in a huge range of colours so you can mix and match frames and lenses! 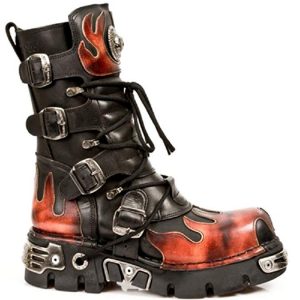 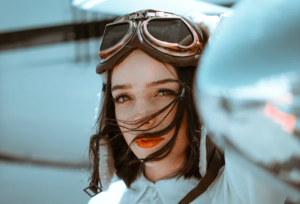 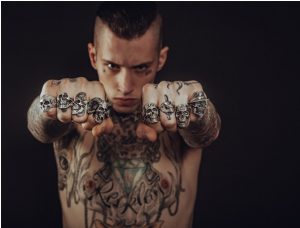 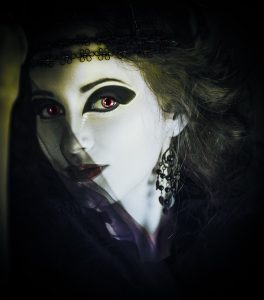 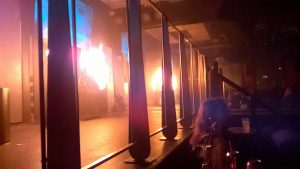 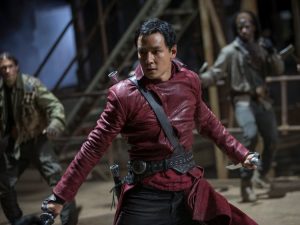