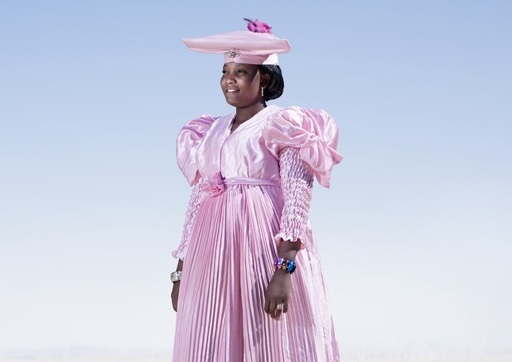 In the first decade of the twentieth century 80% of the population of German-occupied Namibia belonging to the Herero tribe were wiped out in a brutal genocide decades before the infamous murders of the Holocaust. Those who survived of the once 80,000-strong people were left with no property and no rights. German general Lothar von Trotha … Read more