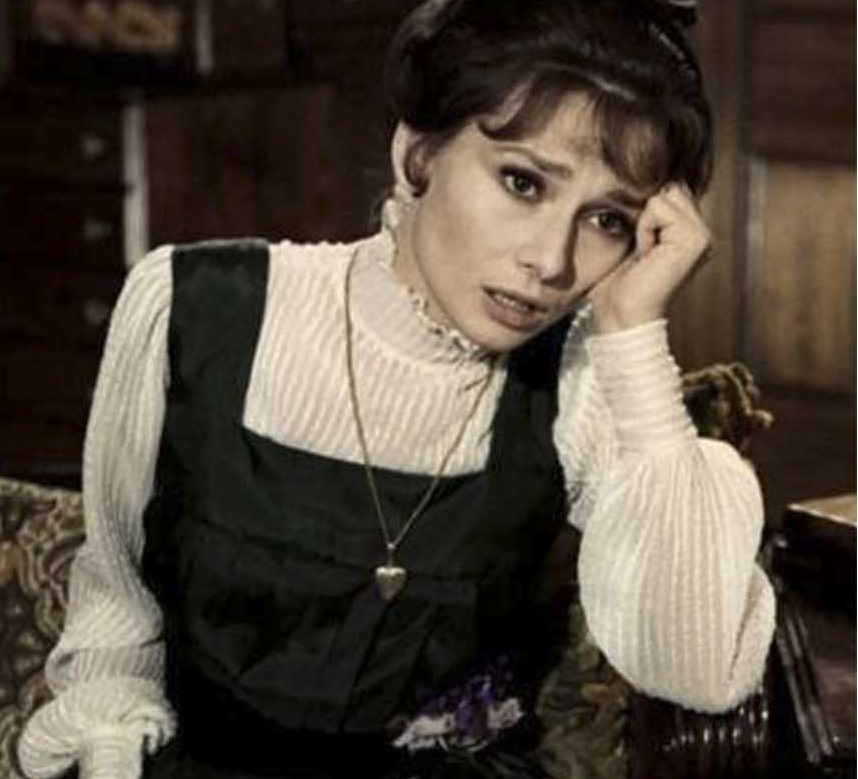 A blouse worn by Audrey Hepburn in My Fair Lady goes under the hammer June 28th with a minimum bid of $25,000. Her “Ascot dress” is one of the most expensive film costumes ever sold fetching $3.7 million in 2011, which may have influenced this valuation after it reportedly sold for just $100,000 around the year 2000. The … Read more

Judy Garland’s shoes from the 1939 classic The Wizard of Oz are now on sale by Moments In Time for $6 million having been on exhibit at Disney World for over a decade. One of Ten Pairs? Several other pairs of the slippers exist, including a pair that was stolen in 2005 from The Judy Garland Museum in Grand Rapids, Minnesota.  They were … Read more