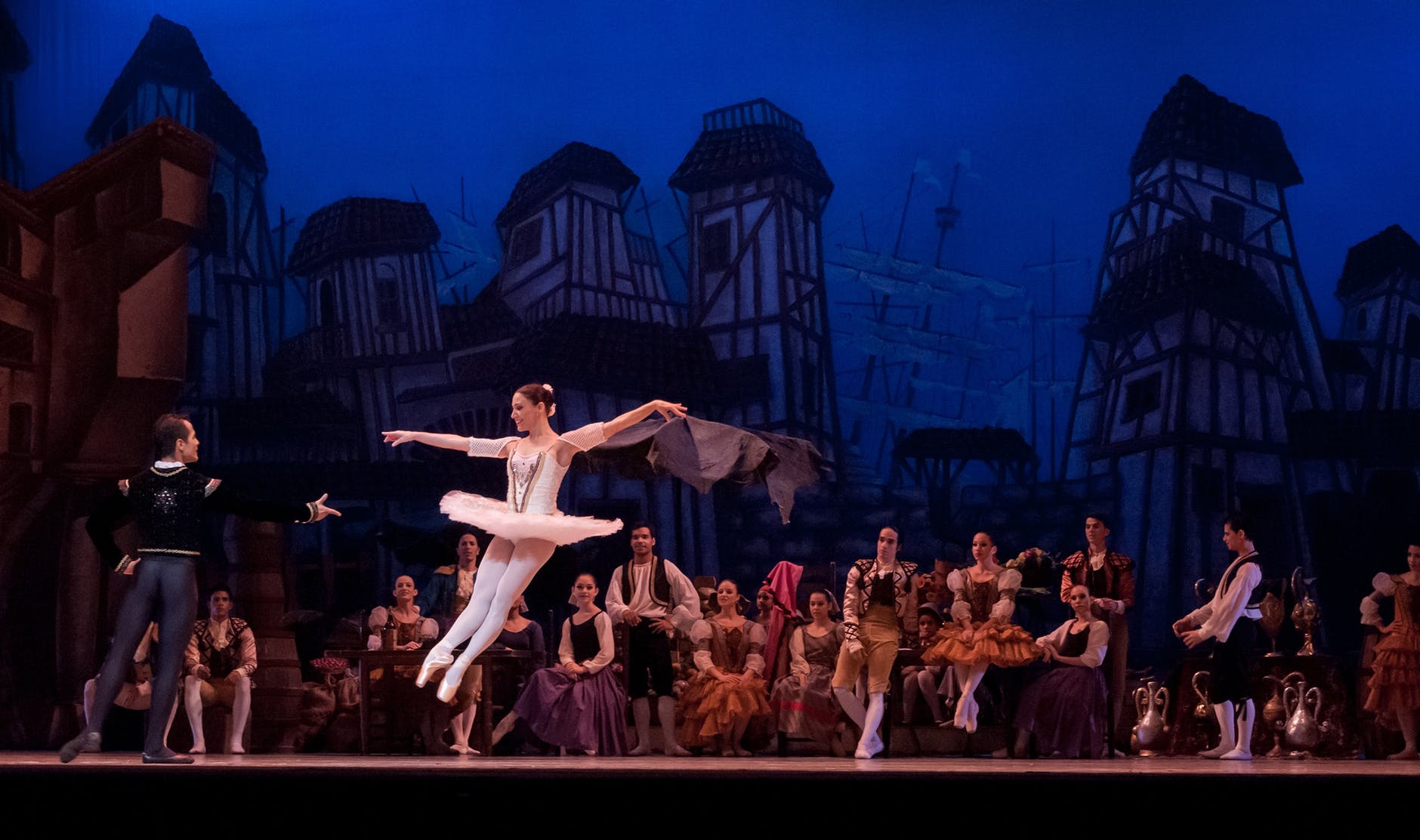 Making costumes that fit with an aesthetic or historical period that still allow performers maximum comfort is a difficult task for costumers and the two rarely overlap. Costume designer Fay Fullerton joined the Royal Opera House’s prestigious costume department in 1977 and worked her way up the ranks until 2013 when she was appointed Head of Costume. That … Read more