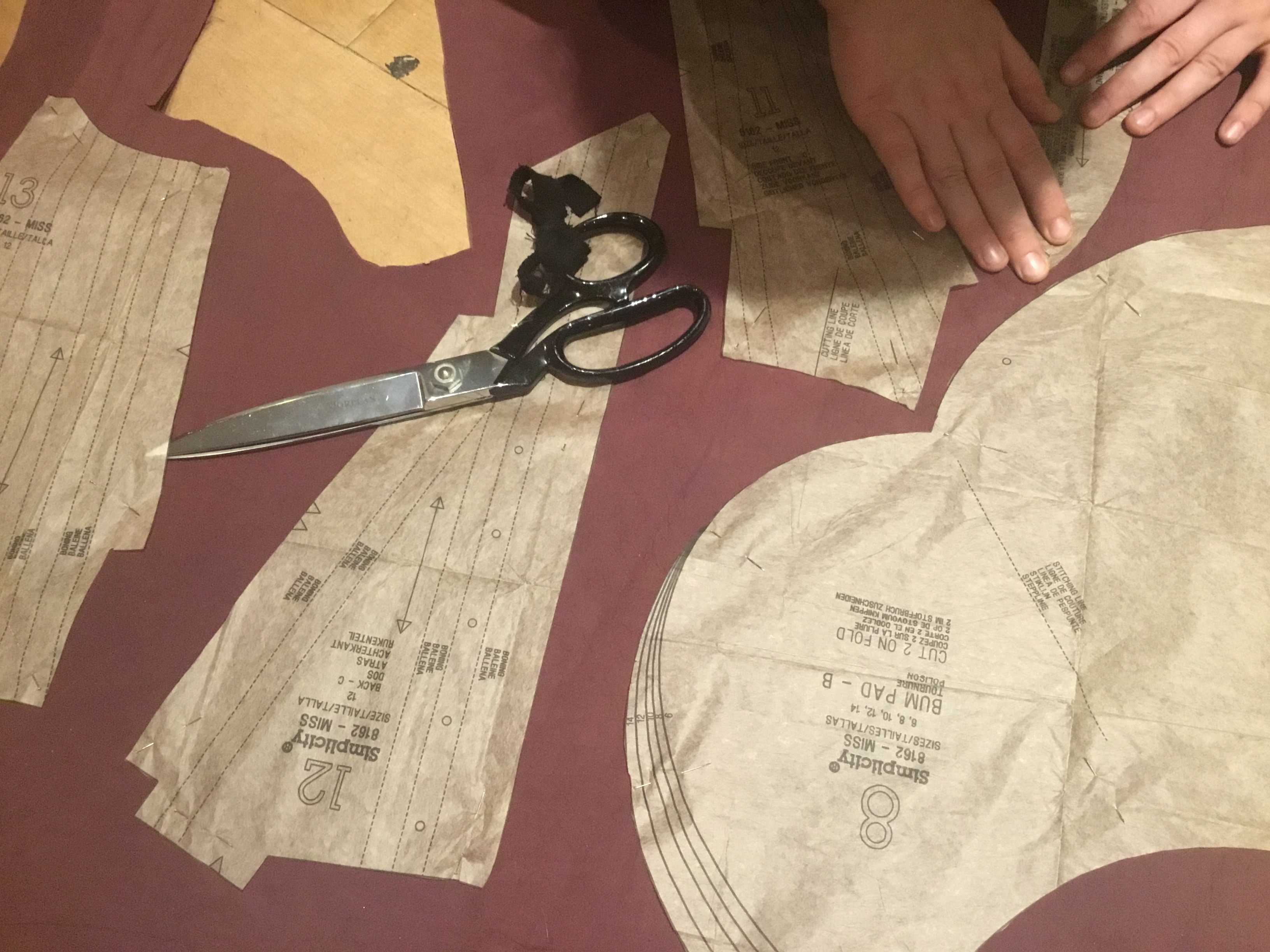 Thousands of costumers reacted furiously to Royal Opera House costume head Fay Fullerton’s comments that the costume industry is “almost dying” because of a skills shortage – and many of the reasons given prove that this was rightly so. Firstly, an apology. Many of you believed The Costume Rag endorsed the comment wholeheartedly when we were … Read more