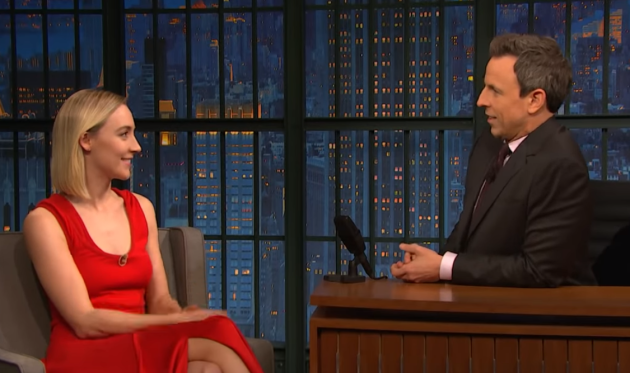 Saoirse Ronan revealed that her entire shape changed during the filming of Mary Queen of Scots due to weeks spent filming in “corsets”. Of course we should stress for costume purists that Mary Queen of Scots would have been wearing Elizabethan stays rather than a corset. Indeed, up to a month after wrapping the shoot, … Read more