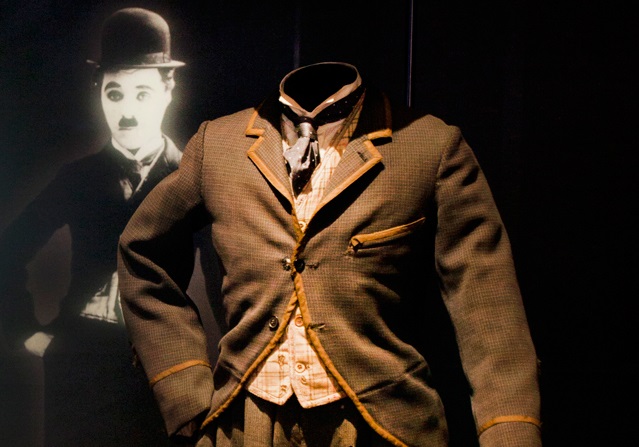 While archiving significant film costumes is now commonplace many gems of the first century of film are lost. More to the point, many efforts to preserve these pieces as collections have failed despite huge collector interest.  The reason comes down to a historic failure to recognise the significant contribution of the female-dominated world of costume … Read more 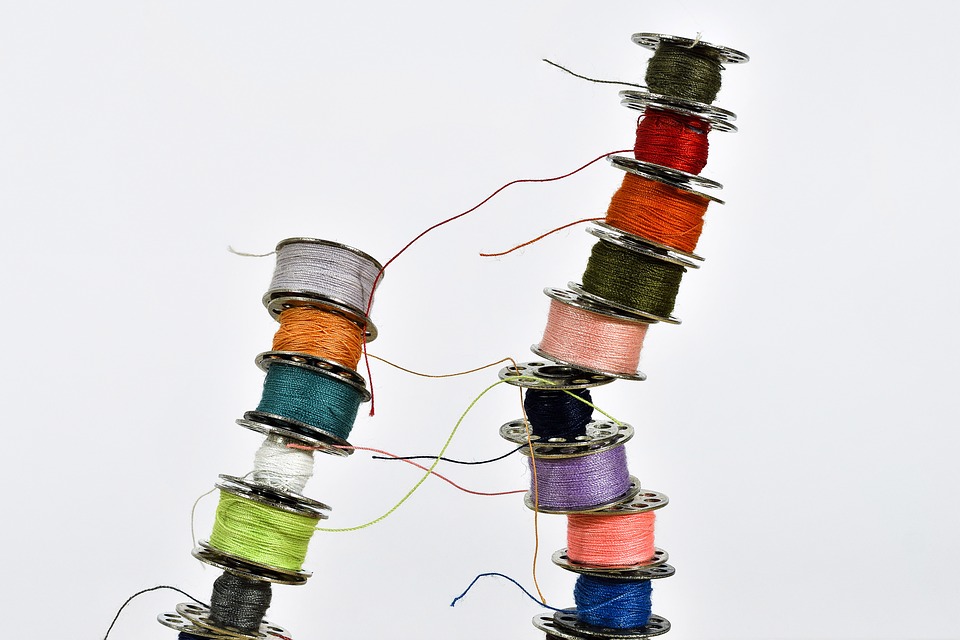 Costume is a difficult and tedious profession to navigate on its own but the fact that most of it involves working as a “career-freelancer” has a huge impact on professionals’ finances, spare time and family. The BBC’s Sherlock and Lady Chatterley‘s Lover costume designer Sarah Arthur recently revealed the challenges she constantly faces. “You do lose … Read more