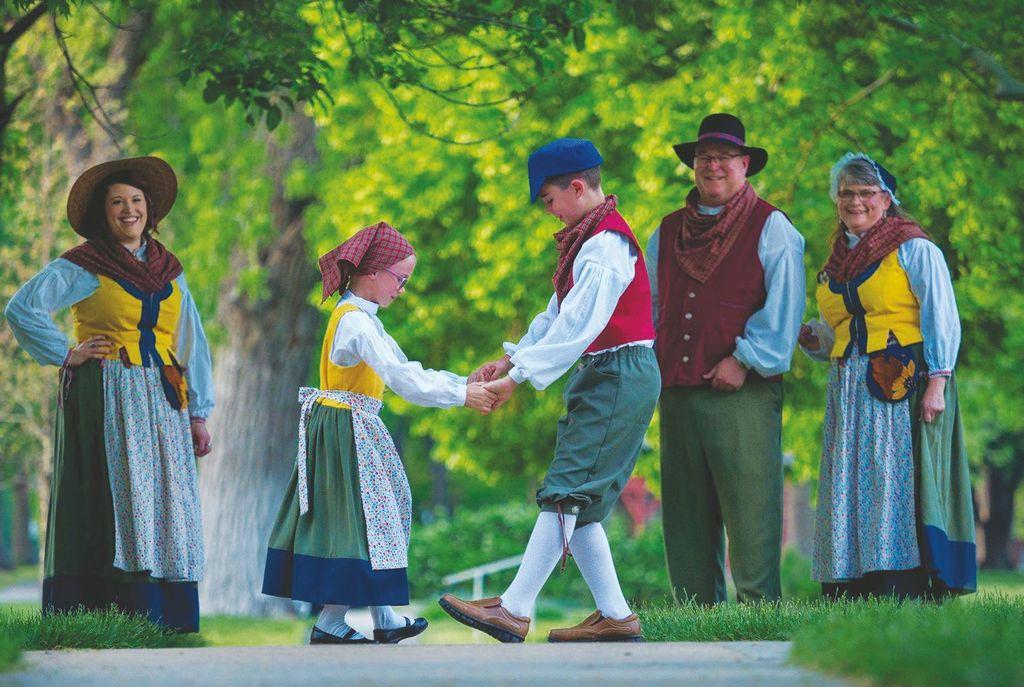 It’s not often that you hear of a modern American city taking on a ceremonial costume based on 19th century folk dress!  Lindsborg in Kanas was settled in1869 by a group of Swedish immigrants from the Värmland province of Sweden led by Pastor Olof Olsson and today thirty percent of the population is of Swedish heritage. Now a new costume, the … Read more