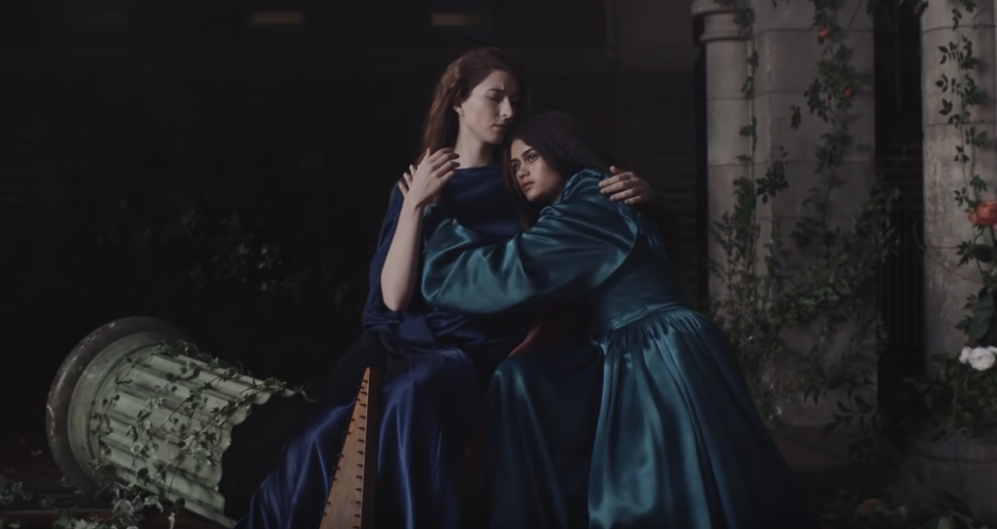 Watch three paintings by Edward Burne-Jones brought to life in the trailer for the artist’s retrospective at the Tate Britain in London. The exhibition is now into its final weeks before its close on 24 February 2019. Born in 1833, Burne-Jones rejected the industrial world of the Victorians, looking instead for inspiration from medieval art, religion, myths … Read more