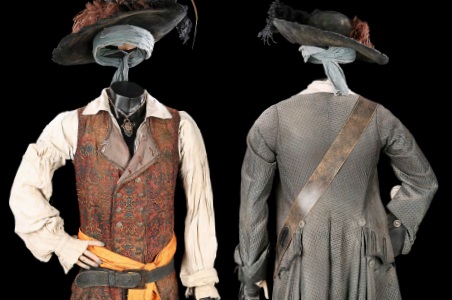 Geoffrey Rush’s Captain Barbossa costume from Pirates of the Caribbean: The Curse of the Black Pearl will go under the hammer in London September 20. Auctioned alongside the pirate costume is Barbossa’s peg leg and an array of rings worn by Johnny Depp as Captain Jack Sparrow. Other pieces listed in the auction catalogue include … Read more