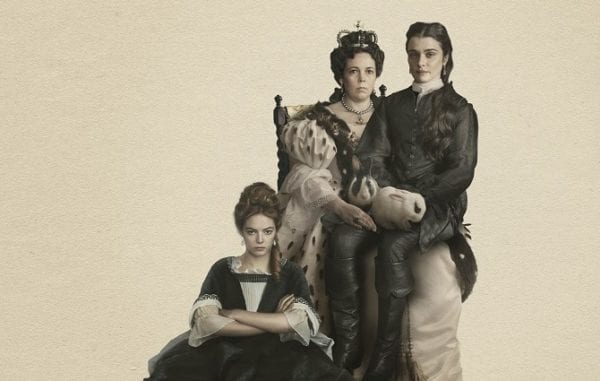 Costumes from a new feature film exploring the relationships and power struggles of Queen Anne and two of her closest female attendants will once again shine a light on this largely forgotten British monarch. Once a favoured home of Queen Anne, Kensington Palace was at the heart of court life for almost a century, and its … Read more