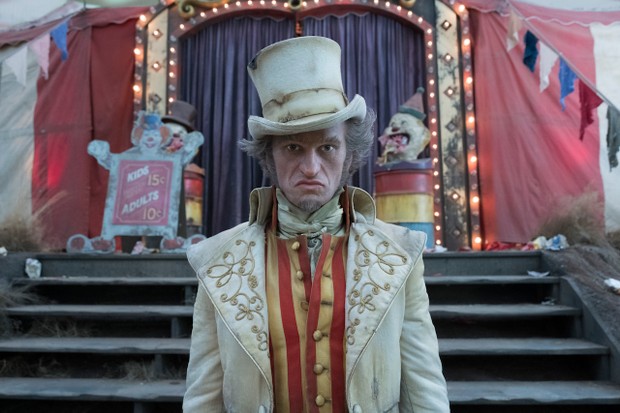 You only need to take a look in your local department store to see the immense size and quality of modern television screens aimed at the common family. Ultra-high-definition has given every broadcast a strangely smooth quality full of contrast and impeccable detail. Unfortunately one of the production departments with the biggest tasks with rising … Read more 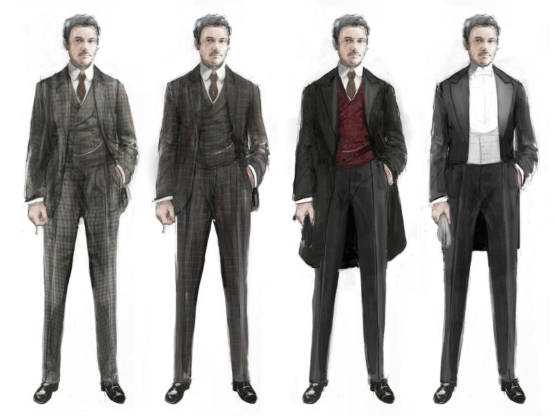 One of the world’s top film costume designers has spoken about swapping the futuristic alien styles of Star Wars for the elegant Victorian costumes of Netflix original series ‘The Alienist’. Michael Kaplan has worked on sci-fi greats such as Blade  Runner and recent reboots of Star Trek as well as modern classic Fight Club, but the … Read more