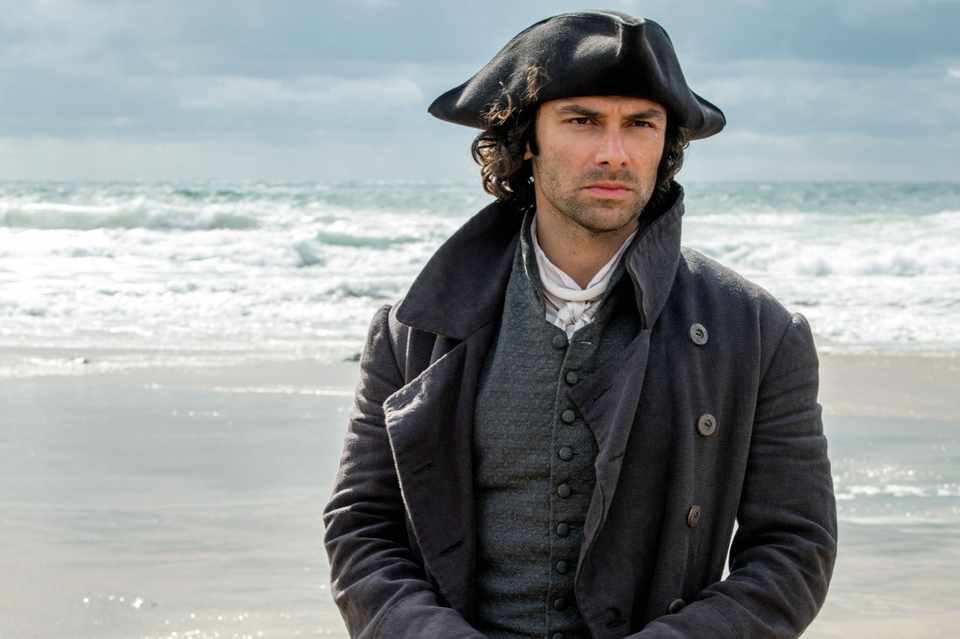 Ross Poldark has smartened up as the famously-rugged star of the late 18th Century has opted for a buttoned-up coat with wide lapels and the addition of a waistcoat draped over the top. The look is sealed by a resplendent white cravat and classic bicorn. Nevertheless the opening of series four will see Poldark stepping out of … Read more

“Nerdy babes dress up in sexy costumes for London Comic Con” – the headline used by The Daily Star just hours after the event finished. That said, it wouldn’t have taken long to rehash its headline from the last MCM event in October: “Raunchy cosplay babes flock to UK as Comic Con hits capital.” Underneath … Read more