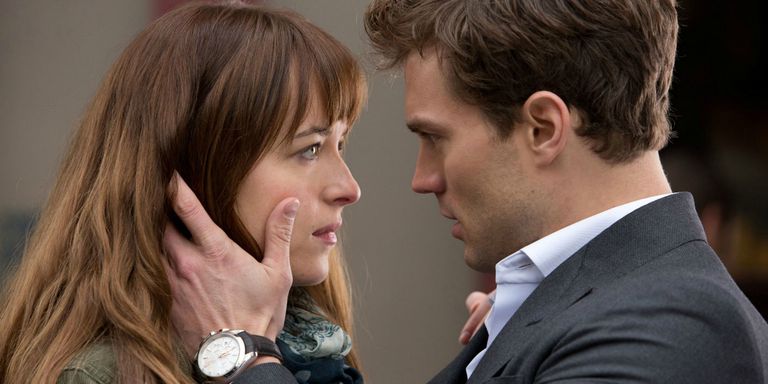 Feature film costume designer Shay Cunliffe has shed light on some of the role of her profession when confronting clashing creatives in the film industry as well as the vulnerabilities of many actors. She trained at the University of Bristol in England and began her design career in the New York theater. Her first job … Read more