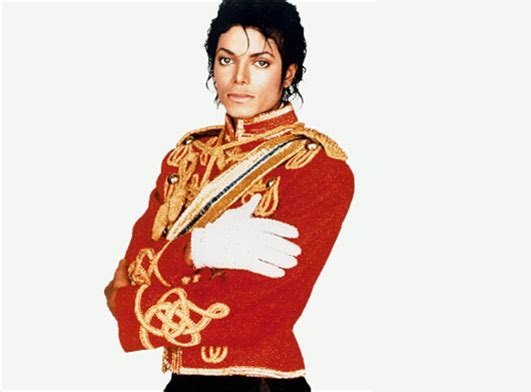 You’ve probably never heard of Bill Whitten. He was the costume designer who gave Michael Jackson his white glove. “It was very simple,” Whitten once said. “The audience was missing his hand and feet movements. They couldn’t see the quick gestures he was making.” But his influence doesn’t stop there.  He put Elton John in … Read more 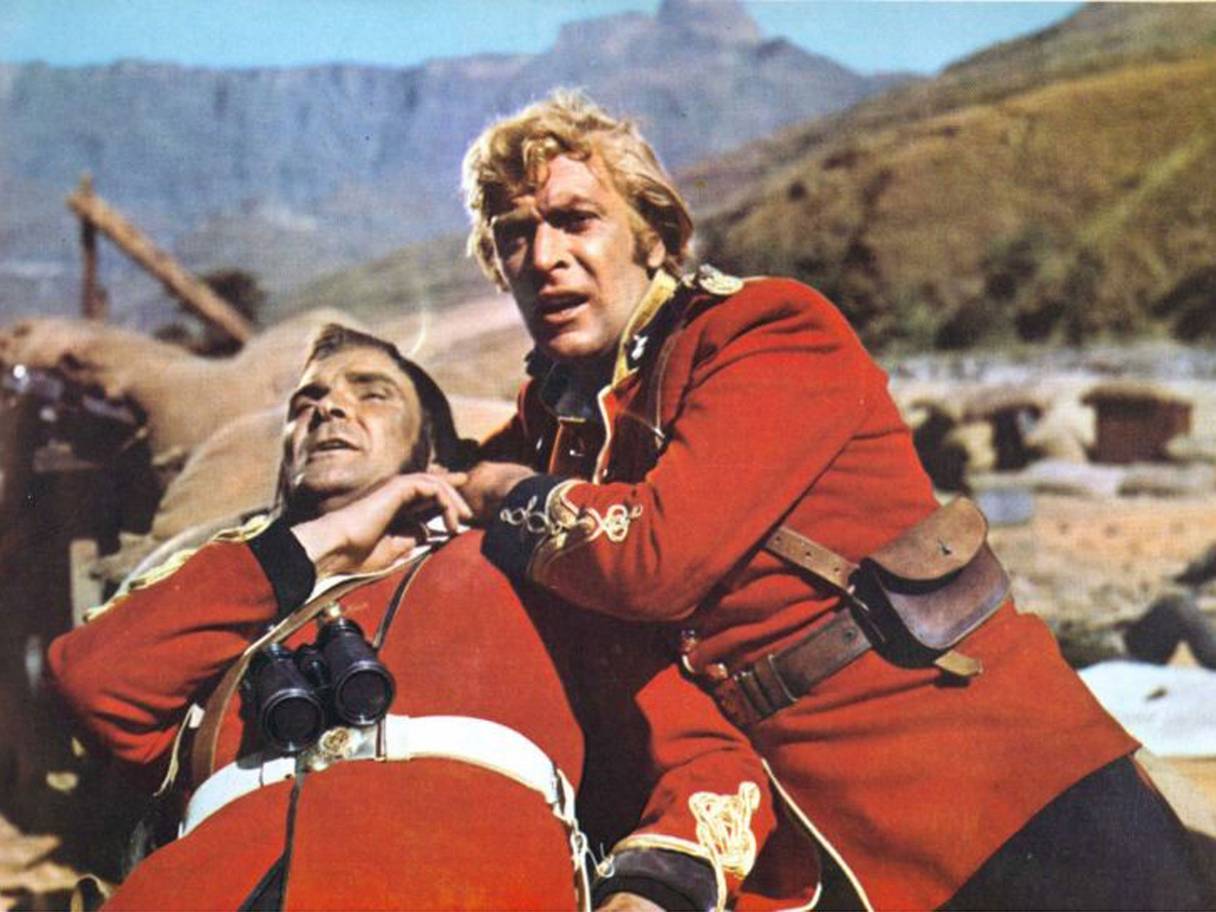 Uniforms believed to have been worn in the 1964 classic film Zulu – which made Michael Caine’s career – have sold on Ebay for a total of £1580.  The red tunics dressed the characters of Gonville Bromhead and John Chard who fought at the Battle of Rorke’s Drift in January 1879 and were played by Michael Caine and … Read more 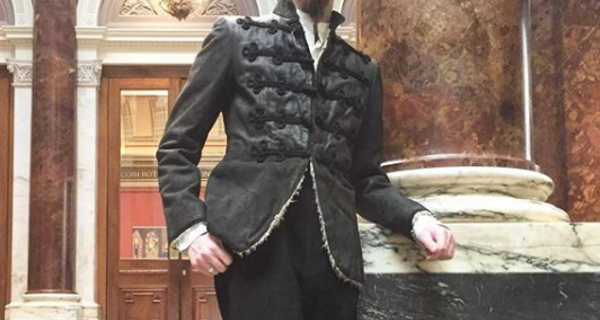 That title does not deceive you as there really is an item of clothing that combines multiple levels of awesomeness. A black Victorian hussar uniform made in leather for the James Bond stuntman Richard Graydon in the 1975 film Royal Flash. The Jacket The 36″ jacket (I am thrilled to have the body of a … Read more