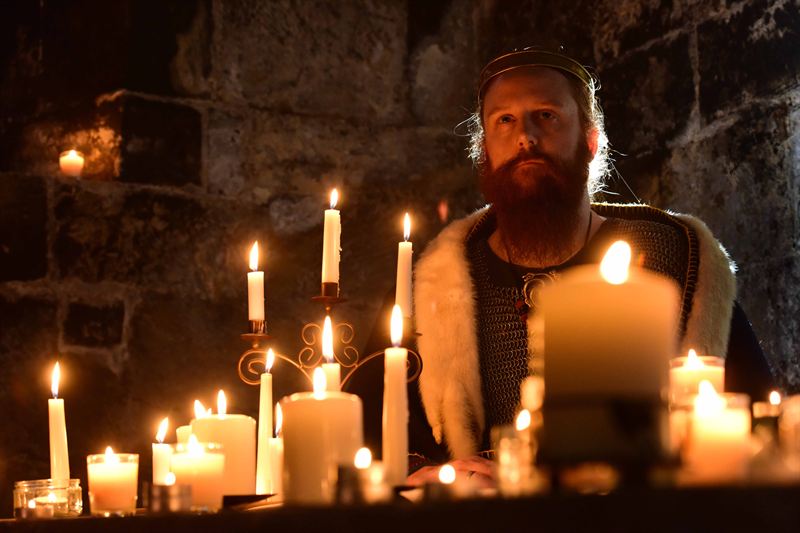 The 2018 JORVIK Viking Festival will be the first since the reimagined JORVIK Viking Centre opened at Easter 2017, and takes York’s Norse history right back to its ‘origin’ story – the invasion of the Anglo Saxon city of Eoforwic by the Great Viking Army on 1 November 866. More Parading than Pillaging “The Vikings appeal … Read more