The Most Expensive Film Costumes Ever Sold

Judy Garland’s shoes from the 1939 classic The Wizard of Oz are now on sale by Moments In Time for $6 million having been on exhibit at Disney World for over a decade.

One of Ten Pairs?

Several other pairs of the slippers exist, including a pair that was stolen in 2005 from The Judy Garland Museum in Grand Rapids, Minnesota.  They were insured for $1 million while the museum’s executive director John Kelsch said  that they could have been worth $2 million to $3 million in 2015. The last pair to go on sale took $666,000 at auction in 2000.

In 1970 a pair was discovered in MGM’s basement and sold at auction for $15,000 to an anonymous buyer who donated them to the Smithsonian where they are still on display. It remains debated just how many pairs were made and still exist with estimates spanning between five and ten. Lady Gaga was given a pair for her 25th birthday while in 2012 Leonardo DiCaprio teamed with director Steven Spielberg and other members of Hollywood’s elite to purchase another pair for the Academy of Motion Picture Arts and Sciences’ collection.

In L. Frank Baum’s original books Dorothy’s magical shoes were silver but various reasons for the change have been speculated. One is that screenwriter Noel Langley changed them to ruby red so they would stand out better against a yellow brick road. A similar argument echoed by film fashion historian Amber Butchart was that the colour was changed to take full advantage of the new technology of technicolour.

The authentication document for the $6 million pair says the shoes are “rimmed in 46 rhinestones, surrounding 42 bugle beads and the three larger (rectangular) jewels centered in a line.”

While no movie prop or costume has ever sold publicly for more than $6 million, there have been several pieces of memorabilia that were auctioned off for seven figures. 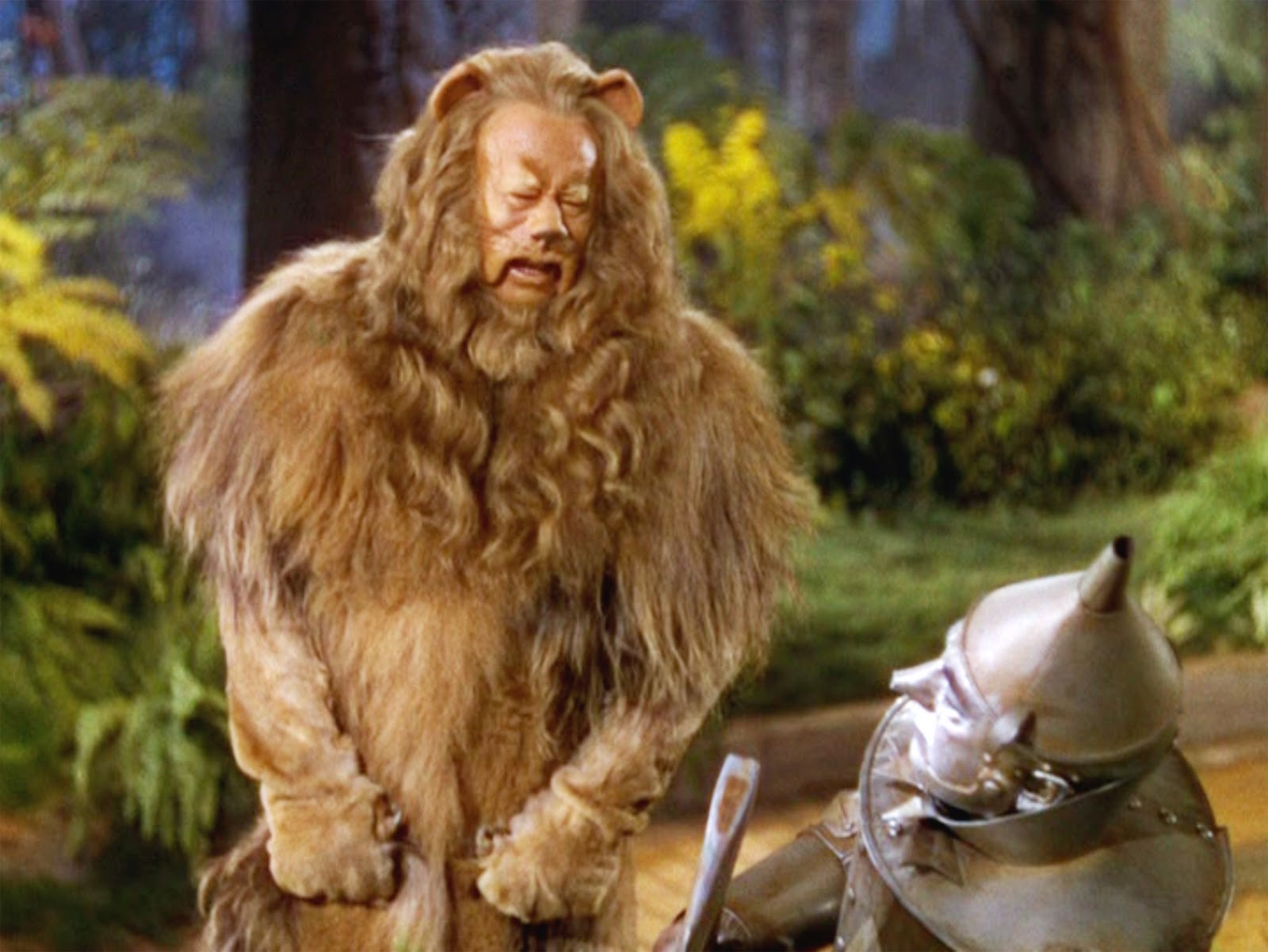 This costume is fabricated from actual lion skins and had languished in an MGM back-lot warehouse for more than five decades before being sold in an industrial auction in the 1990s. The seller at Bonhams, James Comisar, said he acquired it when someone answered an ad he put out that read, “Wanted: Ruby Slippers.” That person brought the costume to him in a garbage bag!

This Victorian style dress worn by Audrey Hepburn as Eliza Doolittle in “My Fair Lady” sold for millions. Owned previously by Debbie Reynolds, the dress sold in 2011 for $4.44 million.

One of the most iconic images in film history is of Monroe’s white dress blown up by a puff of air from New York City’s subway grating.

William Travilla, the costume designer for “The Seven Year Itch,” kept the dress from the 1955 movie until 1971 when it was sold to actress Debbie Reynolds. Reynolds put the dress up for auction in 2011 along with other pieces of film memorabilia.

The dress fetched $4.6 million from an anonymous buyer but the bids were “totally crazy, especially in this recession,” collector Keya Morgan told CNN.

While not necessarily a ‘film-worn’ garment this piece of costume memorabilia certainly tops many star-worn dresses.

Monroe wore a nude dress with 2,500 rhinestones to President John F. Kennedy’s 45th birthday party. The 1962 bash at New York’s Madison Square Garden was one of Monroe’s last public appearances before her death in August. She originally purchased the dress she sang in for $12,000. Ripley’s Museum purchased the dress in 2016 for $4.81 million. 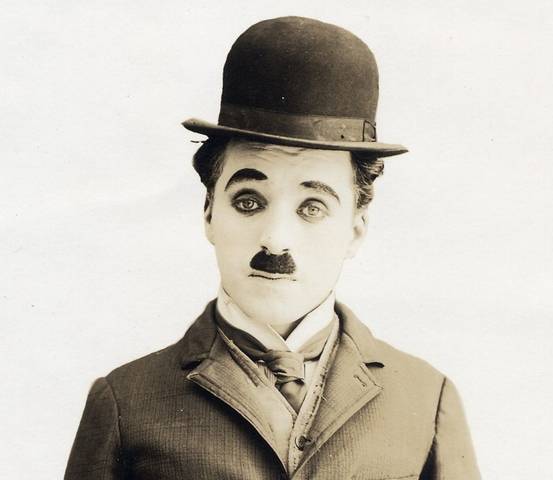 This price is another league from the Monroe dresses but still seems quite a tag for a hat.

The famous ensemble of Chaplin’s Little Tramp character were in “remarkable condition” and had been estimated for a maximum of $60,000 at the sale by auction house Bonhams in 2012.

When the hat and cane went under the hammer, however, the sale price hit $62,500 the auctioneers said. The 32-inch (81-centimeter) bamboo cane is inscribed “CCLT 36” in black ink, a reference to the Little Tramp, Chaplin’s signature character.

The look was cobbled together in February 1914 from multiple wardrobe items in a communal male dressing room at a Hollywood studio.

The baggy trousers were from actor Fatty Arbuckle. Chaplin also took some hefty size 14 shoes which he had to wear on the wrong feet to stop them from falling off. The hat belonging to Arbuckle’s father-in-law while the famous moustache had been intended for another actor.

Do these artefacts deserve such status as cultural icons? Or are these prices totally excessive when modern theatrical ventures need patronage? Let us know in the comments below!
SaveSavedRemoved 0
Previous

Poll: The State of the Costume Industry

The Big and Bold Challenge for Costume Designers